Brookdale resident is knocking down the stereotype of living with dementia, one pin at a time

BRENTWOOD, Tenn., Nov. 3, 2017 /PRNewswire/ -- Playing the harmonica, dancing, bowling: For Brookdale Senior Living resident Dorothy Plummer, these longtime passions bring purpose as well as pleasure to daily life. What may be surprising is that Plummer is not only 103 – she is living with dementia. Plummer embodies Brookdale's mission of person-centered care, which focuses on sustaining individual interests and daily routines to give meaning to each person's life. As part of National Alzheimer's Disease Awareness Month, Brookdale is offering a free downloadable journal to help others with dementia look for ways to live life to the fullest.

"When people hear someone has Alzheimer's, the label of the disease can unfortunately replace who the person is," said Juliet Holt Klinger, senior director of dementia care for Brookdale. "Their life becomes shaped by the diagnosis. The things they love to do may be taken away when they don't need to be. This can cause disengagement, potentially leading to depression, isolation, loss of appetite, weight loss, and even falls."

Brookdale's person-centered care is based on understanding a dementia diagnosis does not change an individual's identity. "It's knowing them, honoring all of their life history and their preferences, and recognizing them as a skilled, talented human being," Holt Klinger said. "It's providing consistent assignment of care partners who truly understand them. In short, we provide an entire culture of caring and programming that puts the person living with the disease at the center of everything we do."

Holt Klinger encourages people with dementia to have open, honest conversations with their loved ones early in the disease process. The downloadable Alzheimer's care journal has been designed to help with these discussions. "When a person with the dementia makes it clear how they would like to live, what brings them purpose and joy, and what will matter to them as the condition progresses, it is much easier for care partners to help create and sustain the life that is meaningful to them."

Plummer, who raised three sons on a farm, has played the harmonica much of her life and has long loved to dance. She bowled in leagues with an 11-pound ball until her local alley closed when she was 101. Learning about these passions in order to provide person-centered care was a crucial first step when she moved into Brookdale College Square in Overland Park, Kansas.

"When a new resident arrives, we work on understanding their life story, what they love to do, what engages them," said Brookdale's Pamela Luna, Clare Bridge program coordinator who works with Plummer. "Then we incorporate these interests into our activities calendar so they can continue to pursue them and also connect with others by sharing them."

Plummer happily accepted the suggestion that she play her harmonica for other residents and has joined in the frequent dancing at Brookdale College Square. Her passion for bowling has prompted the community to plan a resident league.

"She's involved and active," said Gary Herrick, Plummer's son. "Everything has made her life more enjoyable and that's the key for our family. We want her to be happy."

"All of us define ourselves by what we do well," Holt Klinger said. "It's crucial that people with dementia continue to have access to that things they want to do, for which they are talented and skilled – in short, that make them still feel like and be themselves."

In addition to focusing on person-centered dementia care in its Clare Bridge Program, Brookdale dedicates significant time and resources to the fight against the disease, with strong participation in the Alzheimer's Association's Walk to End Alzheimer's. In 2016, the company raised more than $2.4 million and remained the largest fundraiser nationally, with over 6,800 associates, residents and family members taking part in the 706 teams Brookdale fielded for the Walk nationwide. Since 2008, Brookdale has contributed nearly $10 million to the Walk to End Alzheimer's.

Brookdale Senior Living Inc. is the leading operator of senior living communities throughout the United States.  The Company is committed to providing senior living solutions primarily within properties that are designed, purpose-built and operated to provide the highest-quality service, care and living accommodations for residents.  Brookdale operates independent living, assisted living, and dementia-care communities and continuing care retirement centers, with approximately 1,031 communities in 46 states and the ability to serve approximately 101,000 residents as of September 30, 2017.  Through its ancillary services program, the Company also offers a range of outpatient therapy, home health and hospice services.  Brookdale's stock is traded on the New York Stock Exchange under the ticker symbol BKD. 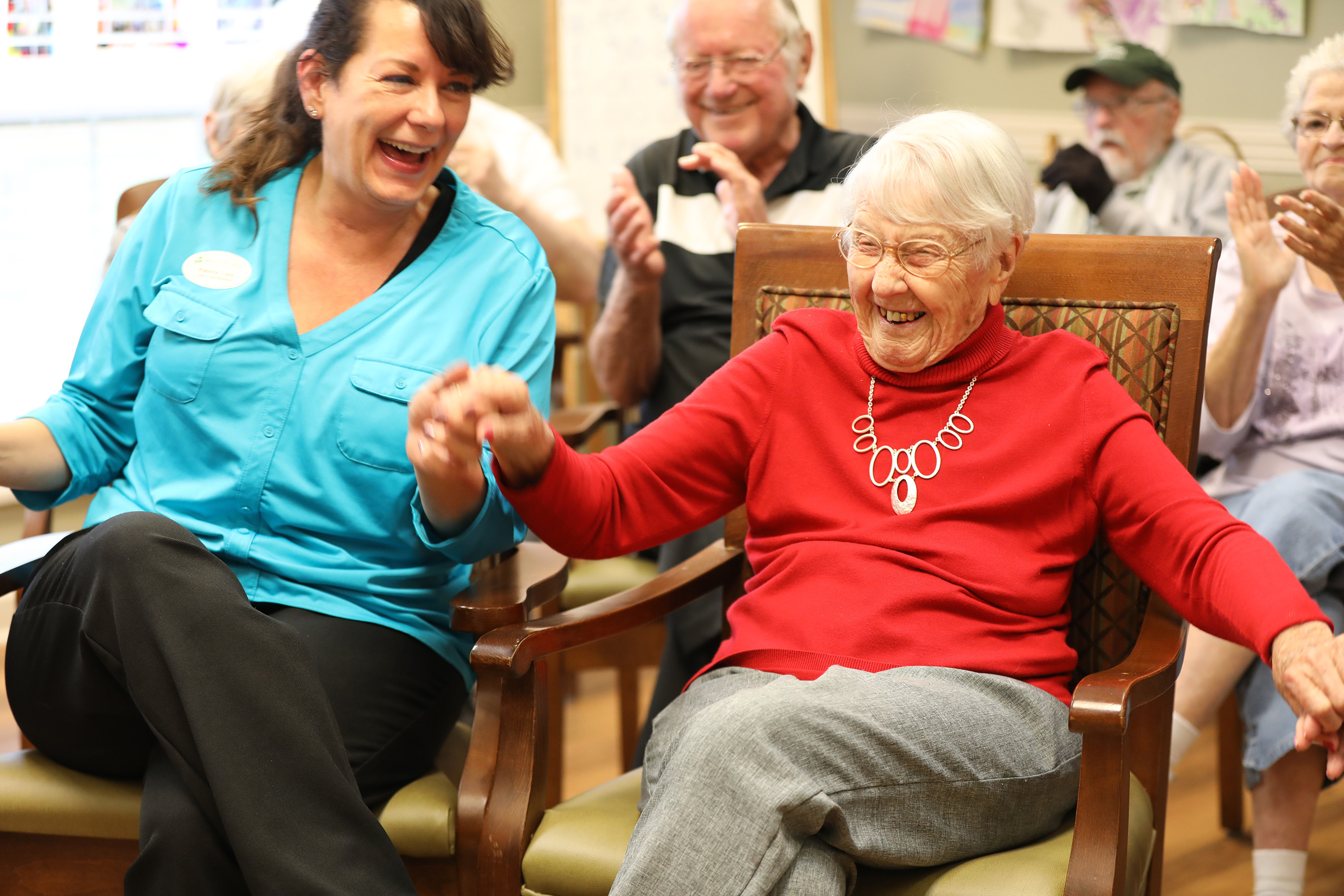 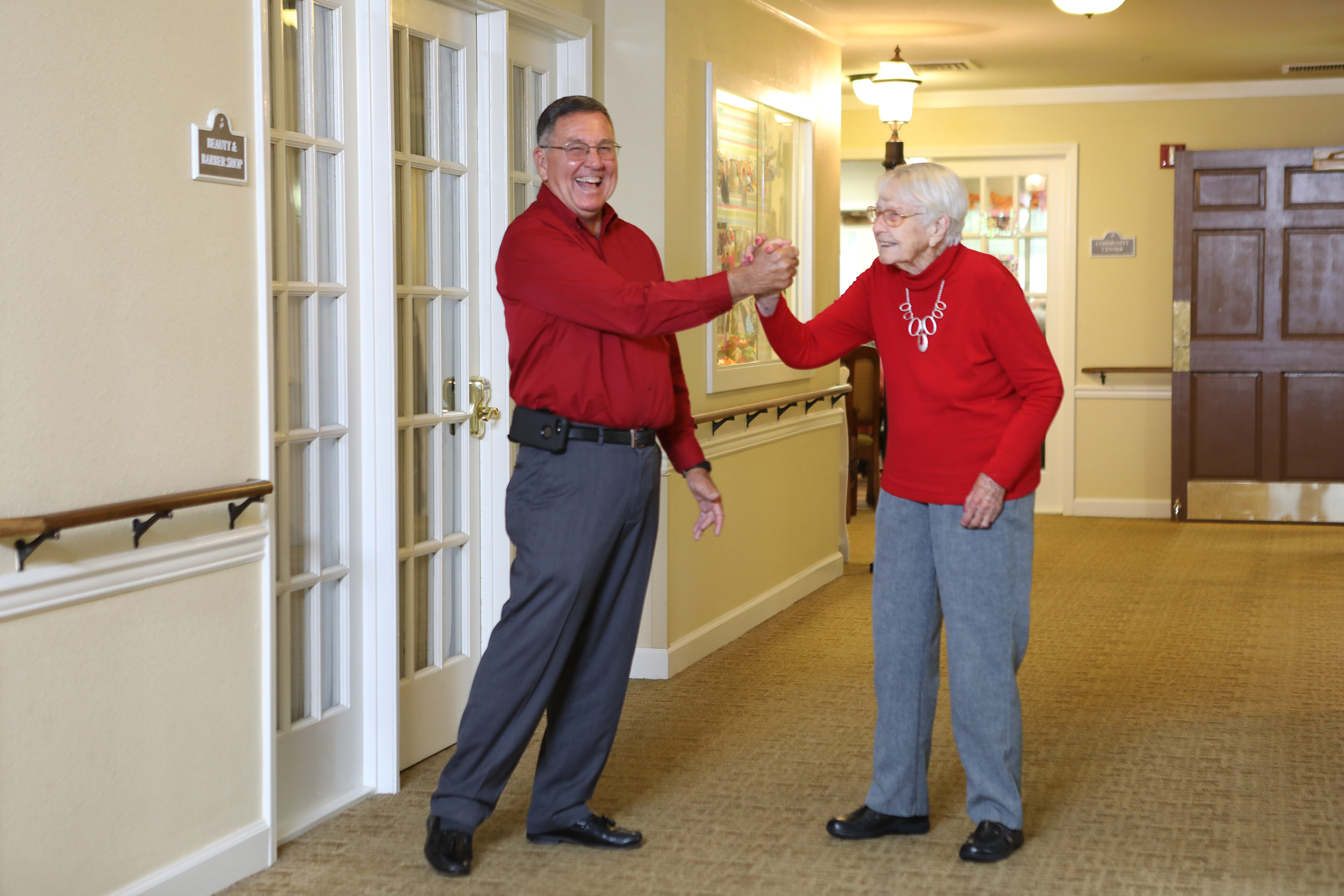 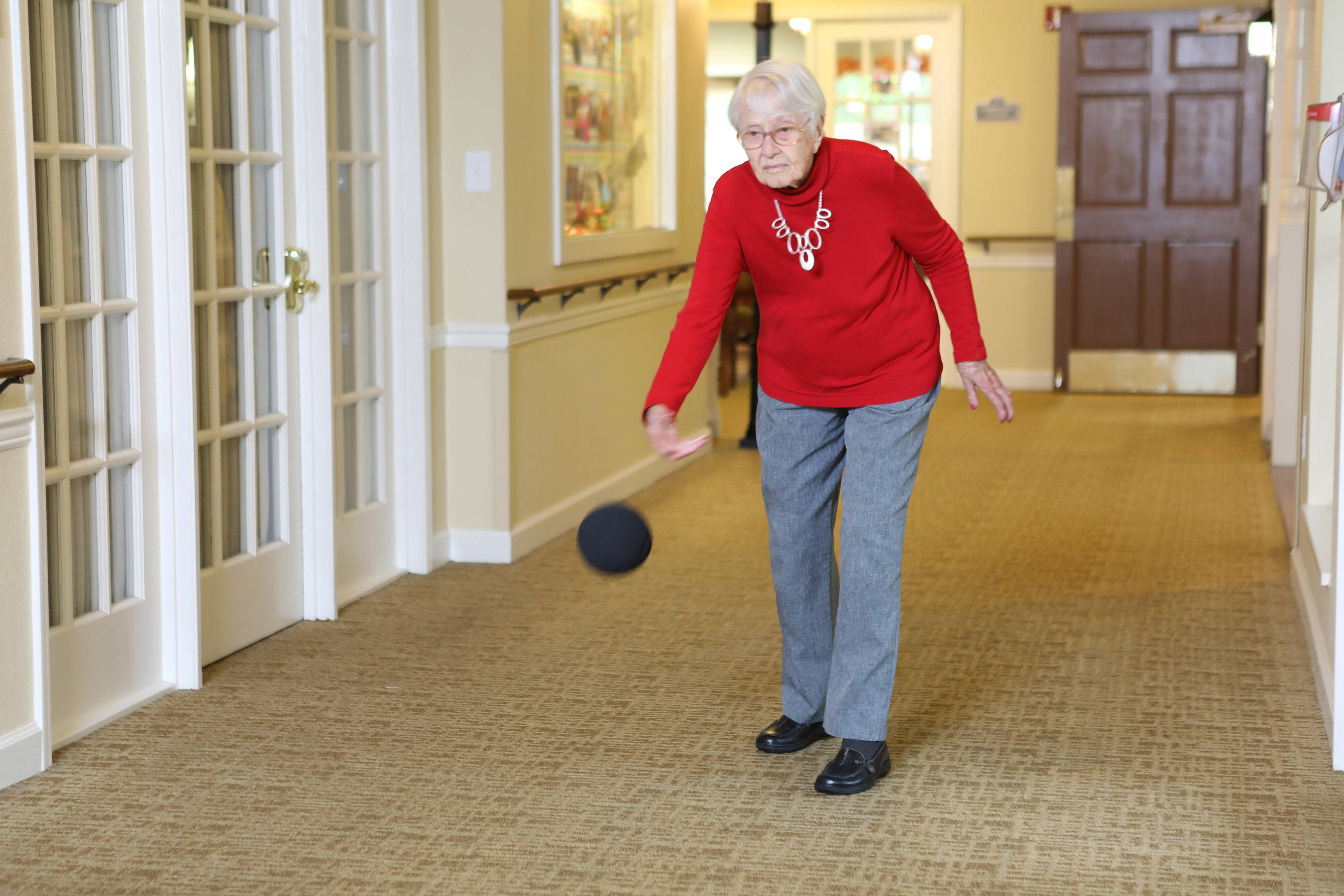 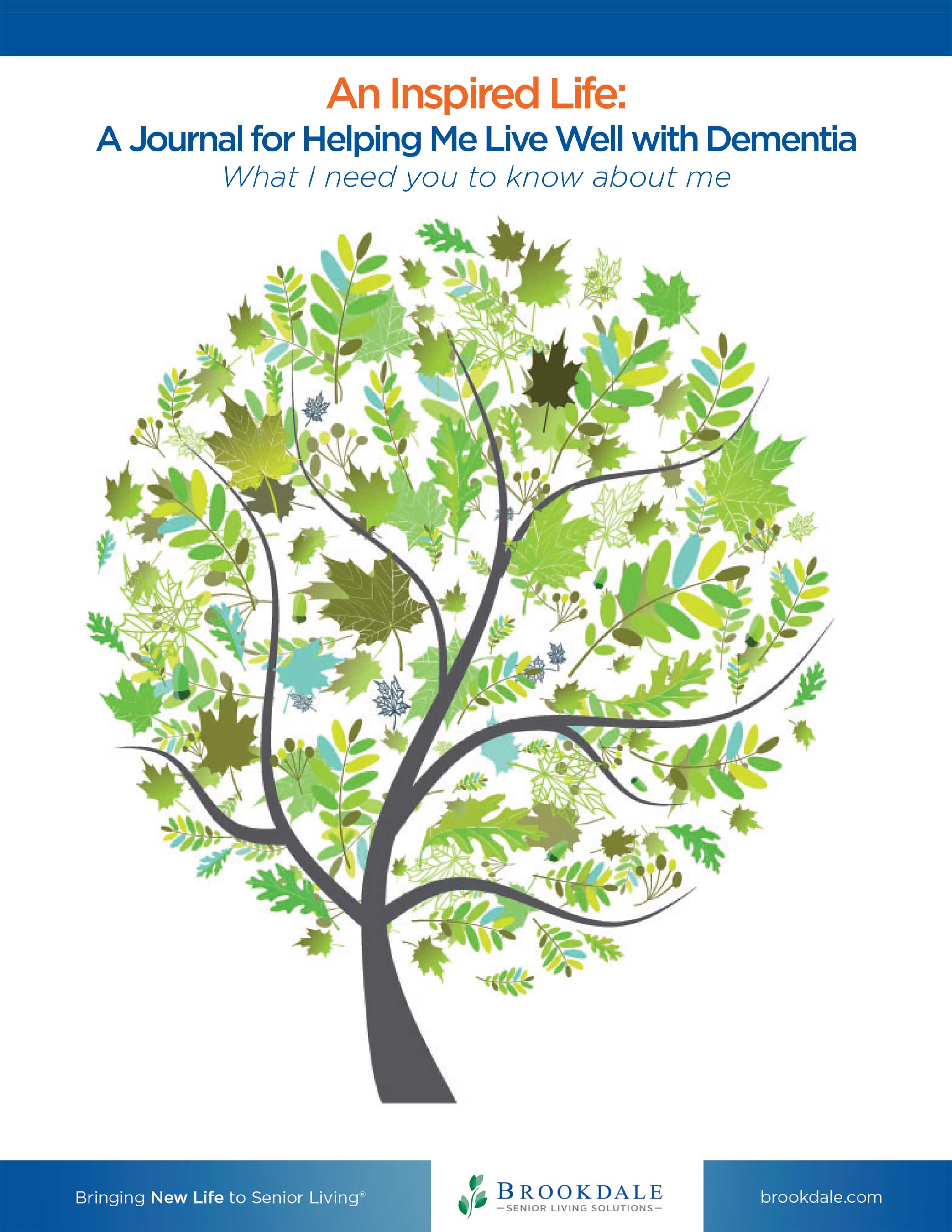 You must be logged in to view this item.

This area is reserved for members of the news media. If you qualify, please update your user profile and check the box marked "Check here to register as an accredited member of the news media". Please include any notes in the "Supporting information for media credentials" box. We will notify you of your status via e-mail in one business day.